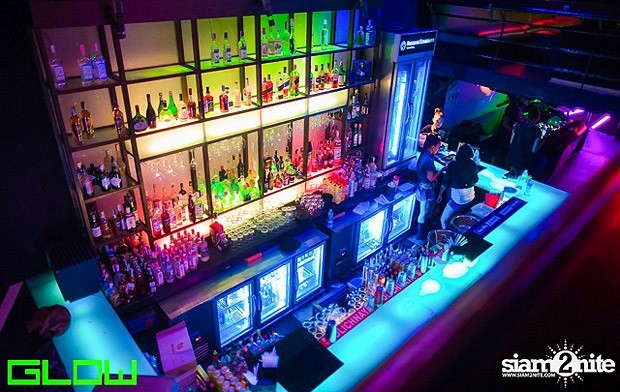 GLOW NIGHTCLUB was opened in 2005 and is a Bangkok’s most renowned club for underground House and Techno music. The 2-storey boutique nightclub is located on Sukhumvit Soi 23. Prominent promoters such as TRUST and RETOX SESSIONS regularly host their underground events at Glow Nightclub.

WhenInSiam.com provides you with the Latest news about Siam hotels, restaurants, nightlife and lifestyle. We welcome visitors to Bangkok (Siam). Top 10 Bangkok